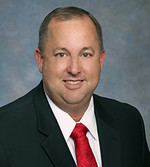 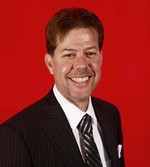 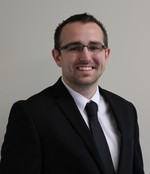 In June of 2020, Bobby Claxton, P.E., was appointed Assistant Vice President of Precision Foundations, Inc. Prior to this promotion, he carried out the Senior Project Engineer/Project Management role for the company. Mr. Claxton brings with him a depth of knowledge with over 6 years in the engineering and design of transmission lines where he worked for Stantec Consulting Services, Inc. and Power Engineers, Inc. as Project Engineer, Design Engineer and Field Engineer. The experience gained during his career covers various aspects of transmission line design including full or partial rebuilds, structural design and existing capacity analysis (including foundations), feasibility studies for conductor upgrades, NERC rating compliance and cellular joint use type installations. Mr. Claxton received his Bachelor of Science degree in Civil Engineering from the University of Central Florida and is a Professional Engineer licensed in Florida. Mr. Claxton is also the qualifier for the general contracting licenses for the states in which we operate.